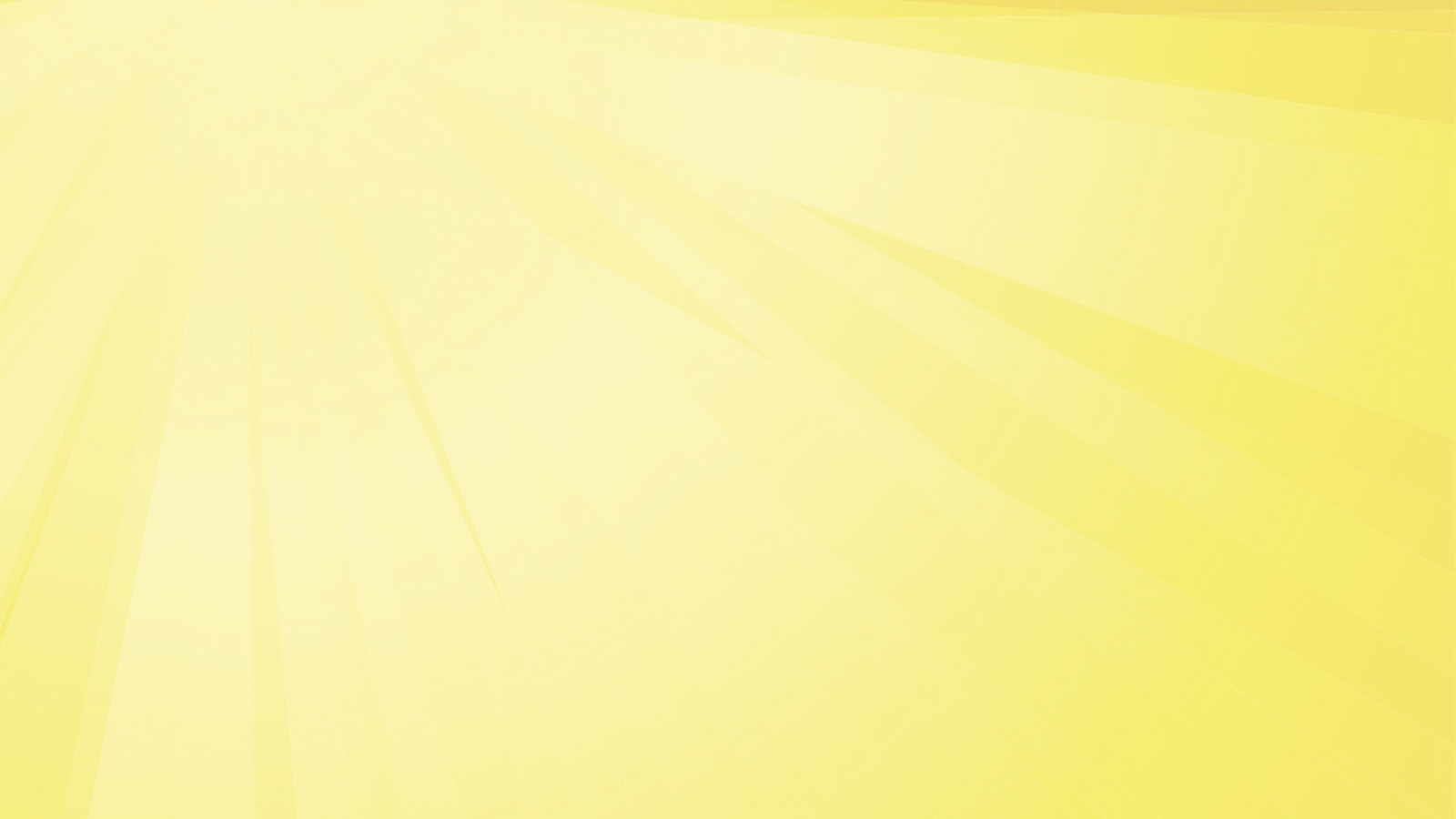 A racial fetish, such as black man fetish, involves fetishising a specific race or ethnic group to achieve sexual arousal and gratification. Patients with black man fetish often regard black men as tall and muscular – attributes associated with strength and power – and in turn tend to suffer with low self-confidence and self-esteem.

What is the basis of black man fetish?

Many female patients with black man fetish, want to be dominated by a black man. Whereas men fantasise about black men having sex with their partners, believing they are inadequate and unable to satisfy a woman sexually.

They create a fantasy whereby a black man is giving their partner the sexual gratification they feel unable to provide. They derive great pleasure at the thought of watching a black man engage in sex with their spouse, whilst subconsciously identifying themselves with the strong and masculine qualities of black men. This fantasy in turn temporarily dispels their feelings of emasculation, inadequacy and low-self worth, enabling sexual gratification.

Women who develop black man fetish in adulthood typically come from a home environment with a dominant mother (described as powerful but hurtful) and a father who is powerless and weak. This observed imbalance results in a misconception about power and limiting self-beliefs of weakness, powerlessness, worthlessness, and inadequacy.

Feeling weak and powerless, she is drawn to physically strong and powerful men. She finds dominance attractive and calming. Against physical strength, she imagines she is left with no choice but to surrender. Her surrender is translated by her subconscious as safety, and releases the barriers against closeness through relaxation. Hence, her black man fetish stimulates her subconscious Safety Need, necessary for sexual closeness and intimacy.

Why do thoughts of domination stimulate sexual arousal?

The arousal stimulated by thoughts of domination is linked to feelings of self-worth. Women with black man fetish tend to feel deeply unworthy, and view black men as powerful. She equates allowing herself to be dominated and controlled by a black man as pleasing him, which in turn activates her sense of worthiness.

This unconscious need to please can be traced back to early conditioning in childhood. In her fantasy, the objectified black man fulfils this need by using her to satisfy his own sexual desires. In this scenario, her subconscious belief ‘I am worthless unless I please’ gets temporarily silenced and her self-worth increased.

She imagines that by satisfying a black man sexually, she is valuable and worthy. This temporary state of increased self-value overrides her otherwise present feelings of inadequacy, which further aids to her feeling attractive, desirable, and sexy.

Can black man fetish be treated?

Fetishism is known to be a particularly difficult and complex psychological issue to treat but despite what you may read, it isn’t incurable. As an expert in hypnotherapy, psychotherapy and Theta healing (spiritual energy) I’ve developed a unique approach that cures patients of their fetishes.

Designed to override all the subconscious mechanisms that are built to keep your fetish in place, my Supreme Consciousness Holistic Therapy utilizes mind reprogramming, brain rewiring and spiritual healing practices to rapidly reprogram the brain. It’s even been successful in helping patients who have lived with their fetish for 40 years before coming to see me.

If you have black man fetish or any other type of sexual compulsion you’d like to cure, call me on + (0) 7848 004400 or email: natalia@natalianad.co.uk for a no-obligation 15 minute consultation, or to arrange your first two hour session.